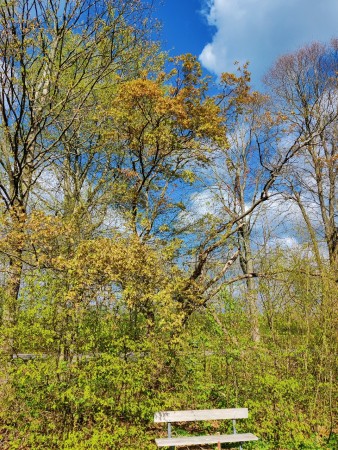 The Chinese Willow (Salix matsudana), also known as the Hankow Willow or Globe Willow, is a tree or shrub native to northwestern China. The species is named in honour of Sadahisa Matsudo, a Japanese botanist.

Many botanists treat Salix matsudana as a synonym of the Peking Willow (Salix babylonica), which despite its botanical name is also native to northern China. The only reported difference between the two is that S. matsudana has two nectaries in each female flower, whereas S. babylonica has only one; however this character is not reliable in many willows (e.g. Crack Willow can have either one or two).

It is a medium-sized to large deciduous tree, growing up to 20-25 m tall. It is upright and grows rapidly, but has a short lifespan. It has narrow, light green leaves, around 4-10 cm long and 1-2 cm broad. The flowers are catkins produced early in the spring; it is dioecious, with the male and female catkins on separate trees. 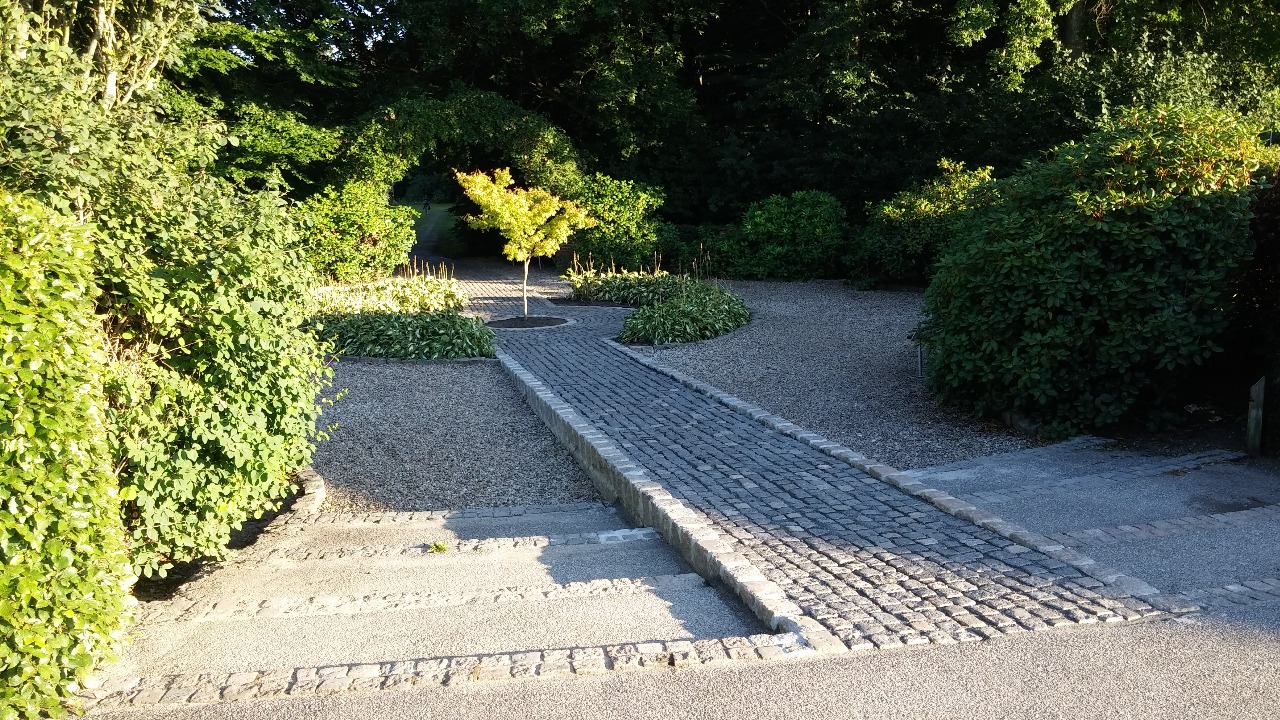